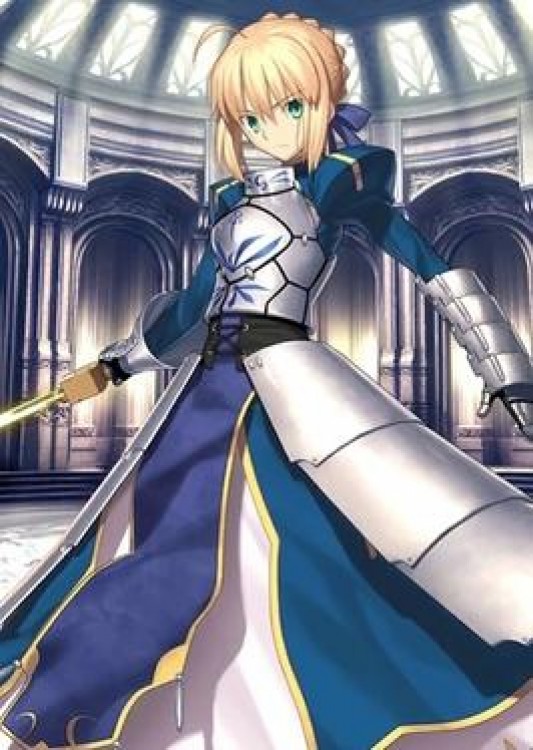 Saber (Japanese: セイバー, Hepburn: Seibā), whose real name is Artoria Pendragon (アルトリア・ペンドラゴン, Arutoria Pendoragon) (alternatively, Altria Pendragon), is a fictional character from the Japanese 2004 visual novel Fate/stay night by Type-Moon. Saber is a heroic warrior who is summoned by a teenager named Shirou Emiya to participate in a war between masters and servants who are fighting to accomplish their dreams using the mythical Holy Grail. Saber's relationship with the story's other characters depends on the player's decisions; she becomes a love interest to Shirou in the novel's first route, a supporting character in the second and an anti-hero called Saber Alter (セイバー・オルタ, Seibā Oruta) in the third route. 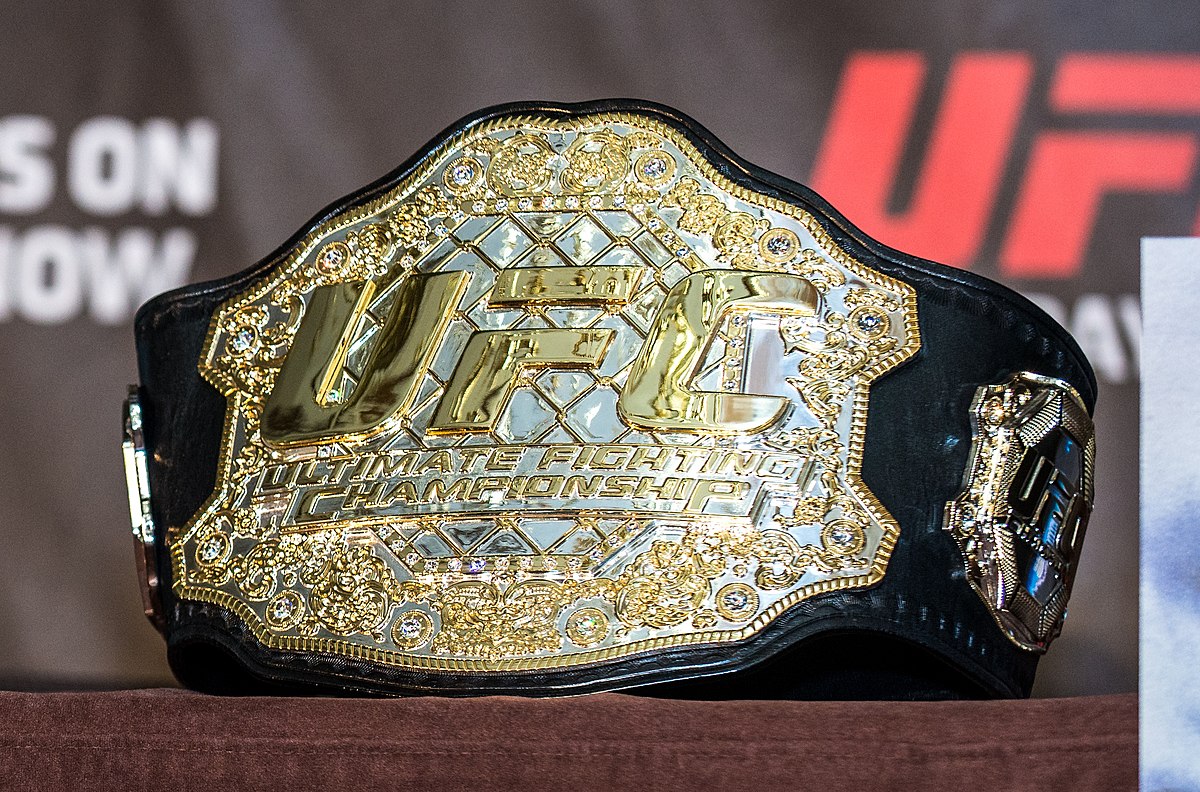 The Ultimate Fighting Championship ( UFC) is an American mixed martial arts organization based in Las Vegas, Nevada, that is owned and operated by parent company WME-IMG. It is the largest MMA promotion in the world and features the top-ranked fighters of the sport. 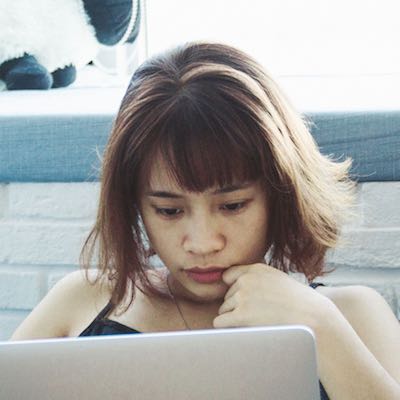